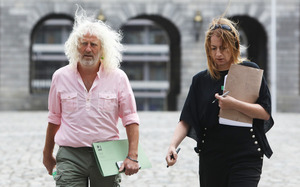 “The pair will had in their nomination papers – Ms Daly in Dublin and Mr Wallace in Cork – before today’s midday deadline, ending months of speculation in Leinster House that they were going to enter the election race.

“…Mr Wallace promised: ‘We’ll work our nuts off if we get elected’.” 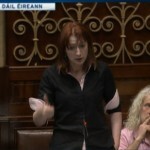 There’s A Pair Of Them In It 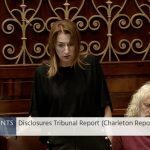 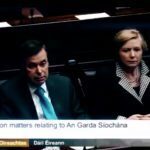