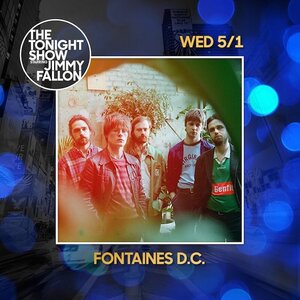 Fontaines DC – the band this country has been crying out for – have been receiving ecstatic reviews for their brilliant new album ‘Dogrel’. And proper order.

If The Fall and The Strokes had had a lovechild born in the Rotunda, then it might have sounded something like frontman Grian Chatten’s crew.

Now they’re taking things to the next level with the news that they’re set to gatecrash American living rooms from sea to shining sea when they appear on CBS’ ‘The Tonight Show with Jimmy Fallon’ next Wednesday.

Tickets for their UK tour in November are selling like extremely hot cakes and their two Dublin shows in Vicar St in December have long since sold out. 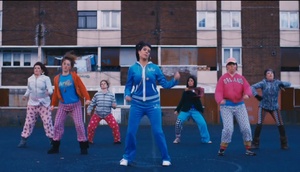 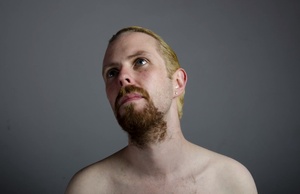