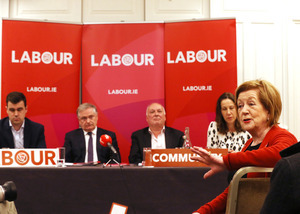 “What people are telling me is, where there used to be Labour councillors and aren’t anymore, we’re missed.”

“We spent several hours [at Dublin city council] discussing whether we fly the Palestinian flag over Dublin city hall. On another occasion we called in the Spanish ambassador to tell them off over what is happening in Catalonia.” 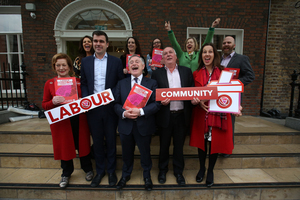 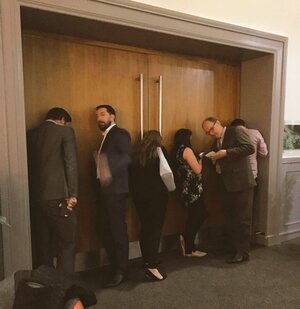 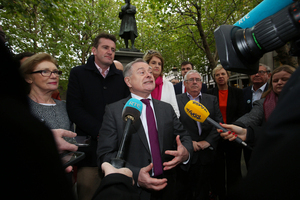 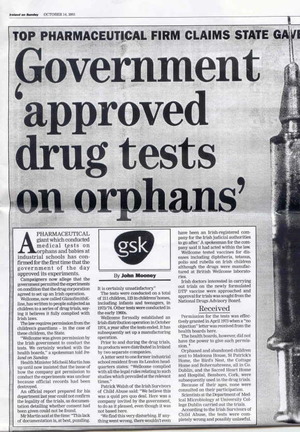 17 thoughts on “For Local People”