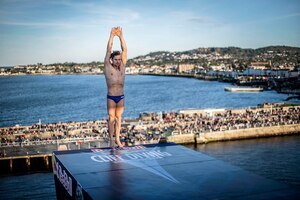 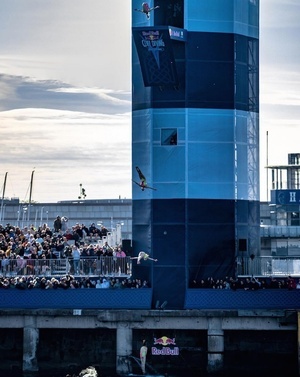 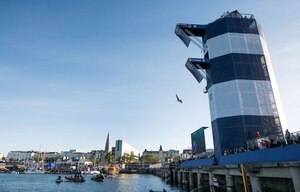 The Red Bull Cliff Diving World Series debuted in Ireland with a sun-soaked competition in front of an estimated 145,000 at Dún Laoghaire Harbour. 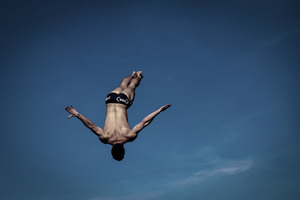 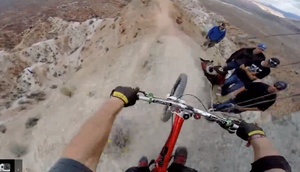 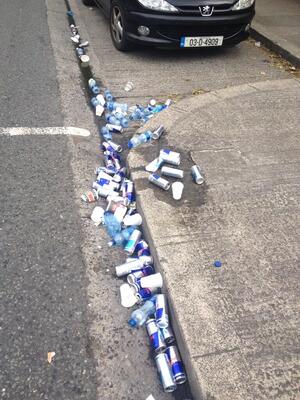 It Gave Them Wings 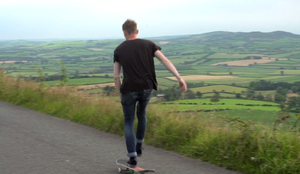 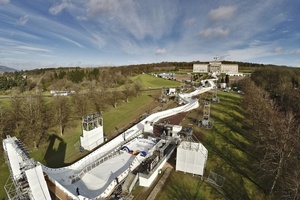