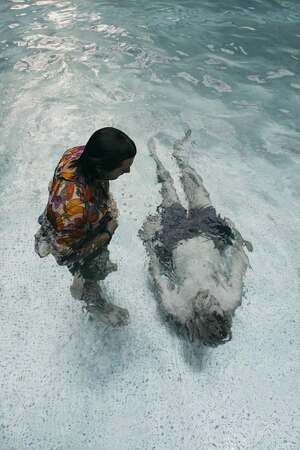 In the mood for blissed-out electro-indie? Then walk this way.

Enda Gallery and Miguel Garcia Soler named their band after the Tallaght suburb where they formed.

‘Hola Amiga’, which pulses with warm New Wave synths, is something of a swansong with the duo calling it a day once they have released their final four songs.

“We want to thank all the people who gave us a shot, an opportunity, and gave us their time and their love.” 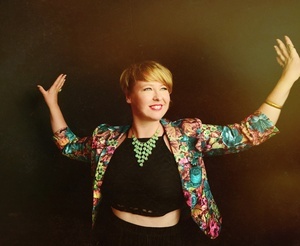 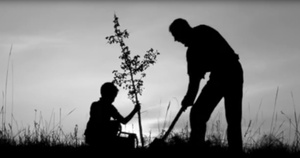 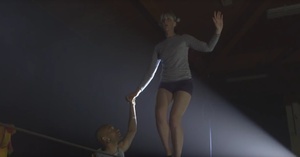 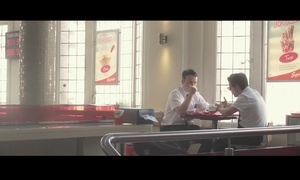