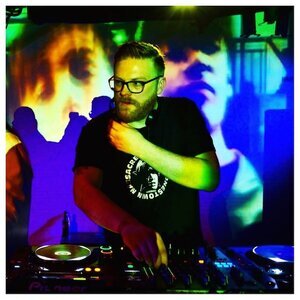 The Swedish Railway Orchestra – The Subjection

A triumphant return from Workman’s Club DJ and Argentine soccer fanatic Rob Smith (top) – who is from Dublin, not Stockholm – this pulsating blast of indie-tronica takes the square root of The Fall and multiplies it with LCD Soundsystem.

The Subjection is lifted from SRO’s superb second album ‘This Is A Mixtape’. The uber-cool video features vintage footage of Berlin before the Wall came down.

Proceeds from a limited batch of CDs of the new album go to [suicide charity] Pieta House, and are available here

“The lyric is based upon an Emmaline Pankhurst quote, and musically I’ve had one person comment that it’s ‘like Anton Newcombe on ecstasy’, which is frighteningly accurate.” 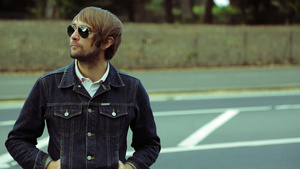 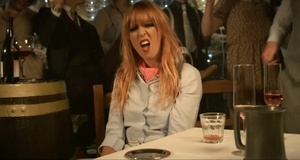 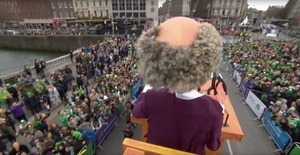