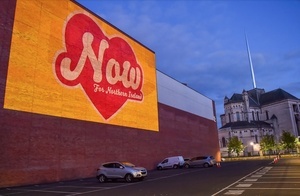 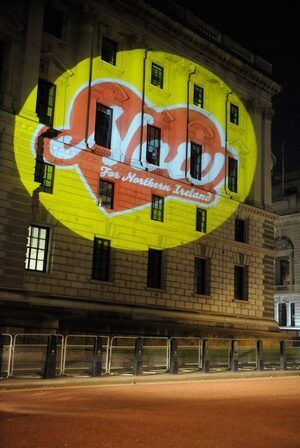 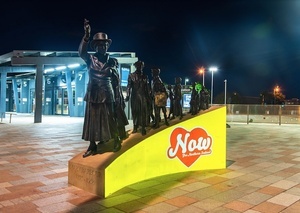 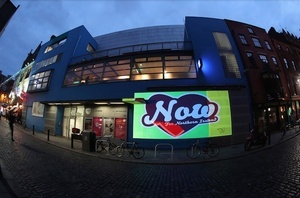 A year on from Repeal.

A giant heart – part of an Amnesty collaboration with Irish artist Maser, who re-worked his ‘Repeal the 8th’ artwork to say ‘Now for Northern Ireland’ – was projected onto the Northern Ireland Office in Westminster, The Mac building in Belfast, the Mary Barbour statue in Glasgow, and the Project Art Centre in Dublin – where the original repeal mural was painted…

“By consciously making the Repeal artwork copyright free, the public were empowered to take ownership of it, I was a messenger watching from the side lines. With the people’s fierce collective energy, the artwork built huge momentum and spread across the state

Our friends in the north are now on their journey to revoke their outdated abortion laws. I am here to show my alliance, I am your defender.”

‘Now for Northern Ireland’ projections across UK and Ireland put spotlight on strict abortion ban, one year since Ireland’s vote to repeal (Amnesty) 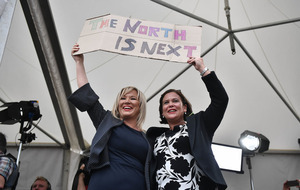 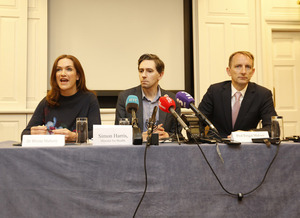 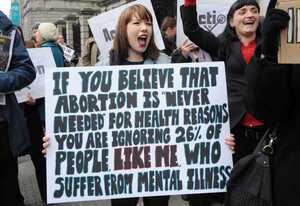