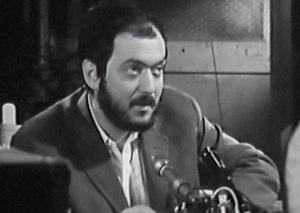 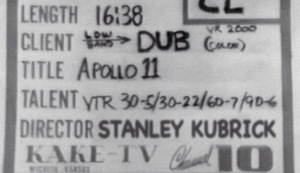 Of course astronauts landed on the moon, silly, but that’s not to say there’s no fun to be had imagining the whole thing was faked on a sound stage by Stanley Kubrick back in 1969.

Which is what French director Fabrice Mathieu does here with an elegant mashup of Apollo 11 prelaunch footage, Kubrick interviews and film clips.

The Origins Of Bugs Bunny