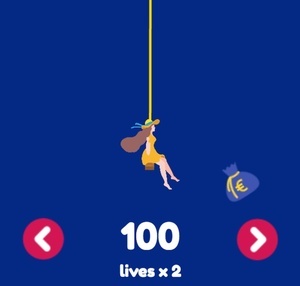 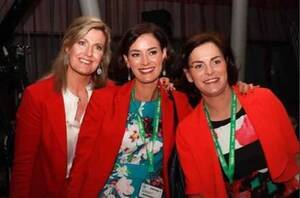 The Dublin Bay South TD’s ‘cover photo’ was a picture of her with her sister Mary Newman-Julian, a Fine Gael election candidate for Tipperary, and her close friend Maria Bailey.

It had been her Facebook ‘cover photo’ since March 24.

But at 10:32am on Monday morning she switched it for a group photo without the now-controversial figure.

13 thoughts on “Time Waster Of The Day”