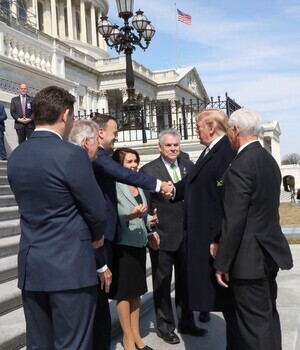 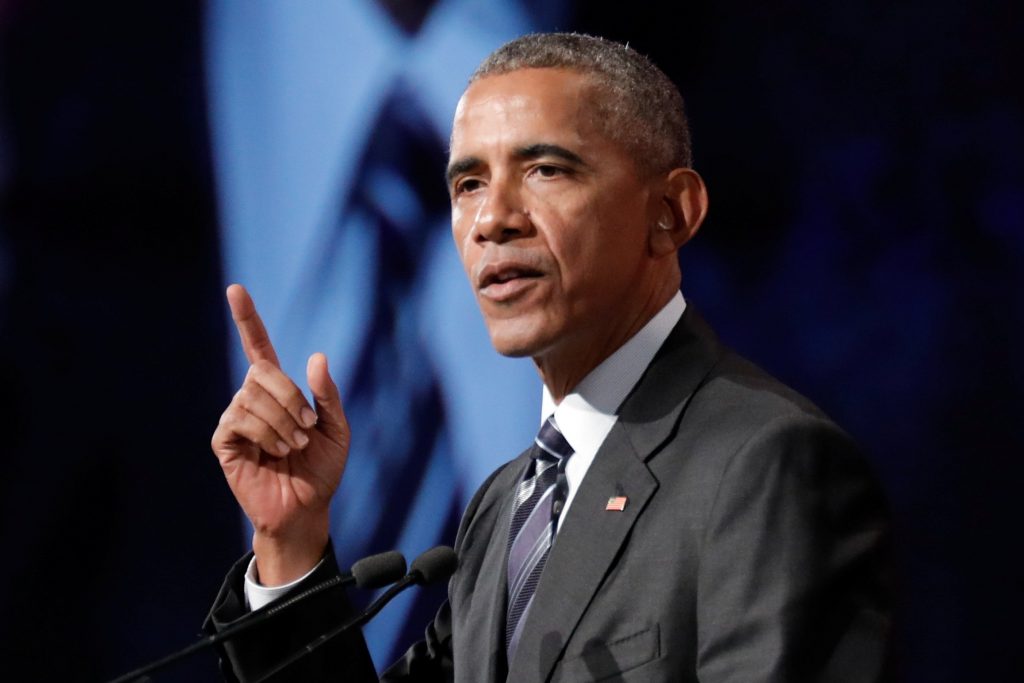 The meeting, which was requested by Irish officials, took place during the same trip that the Taoiseach met US president Donald Trump at the White House on his annual visit to Washington.

Mr Varadkar is said to have been advised against the meeting by Government officials, who were concerned it might ruffle feathers when he was in Washington to meet Mr Trump, a strong critic of his White House predecessor.

A Government spokesman confirmed that Mr Varadkar had a private meeting with Mr Obama. He said the meeting was to discuss the work of the former president’s foundation in Europe “and in particular its role in fostering leadership”. 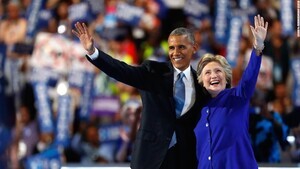 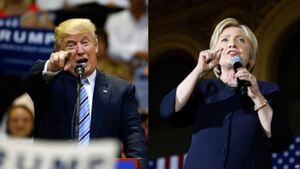 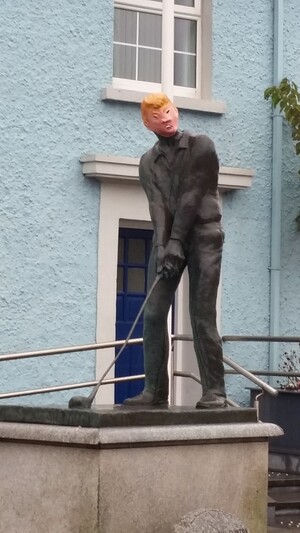 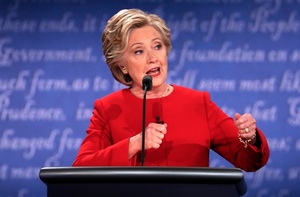