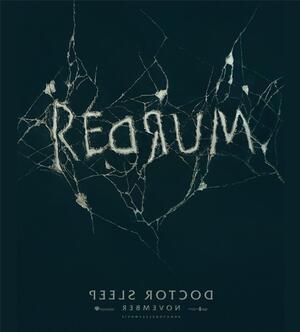 1. I recall reading somewhere that Stephen King has had more works adapted for the big screen than any other author; Shakespeare or Dickens (or Danielle Steel) might disagree, but where multiple adaptations of their works would beef up the numbers, story after story after story by the King of Horror has been adapted – with varying degrees of success.

3. The past few years have seen King’s screen credits soar once again, as the modern medium’s thirst for content opens up untold hours of screen real estate.

4. Currently running TV series based on his works include Mr. Mercedes and Castle Rock, while upcoming It Chapter 2, Salem’s Lot and The Long Walk will be joined by 2013’s Doctor Sleep, yet another legacy sequel, this time to King’s 1977 sophomore novel The Shining and/or Stanley Kubrick’s flawless 1980 film adaptation.

5. Doctor Sleep reacquaints us with Danny Torrence, now an adult who looks just like Ewan McGregor. Torrence, still traumatised by the events at the Overlook Hotel, works at a hospice using his clairvoyant gifts to provide comfort to terminally ill patients. It’s a peaceful life until he meets Abra (newcomer Kyliegh Curran), a teenager with the same gift being pursued by a ruthless group who want to use “the shine” in their quest for immortality.

6. I love the tone of this trailer. It puts its debt to Kubrick front and centre, mostly avoiding jump scares and any of that “red band” nonsense, instead concentrating on a sense of dread and anticipation.

7. Take the recreation of that shot of Jack Nicholson looking through the smashed door – one of the most recognisable images in all of cinema. Rather than a vain attempt to recreate the moment, it’s done in a detached and dreamlike way, as though it’s something Danny only half-remembers. It’s light-years from Steven Spielberg‘s vandalism of the same film in Ready Player One.

8. Director Mike Flanagan has moderately good horror credentials. He was responsible for 2013’s Oculus, and well-received Netflix series The Haunting of Hill House, among others.

9. Both of those were effective and well-made, if a little derivative, but to be fair to Flanagan it’s practically impossible not to be derivative in the horror genre. He also directed the superb King adaptation Gerald’s Game for Netflix.

10. I’m not familiar with the source material, but despite being overdue and unasked-for, this feels and looks like it might be one of the good ones. It seems that despite the appearances of going back to the well instead of coming up with something new, with Doctor Sleep, King expands and deepens The Shining rather than rehashing it. If this film can do the same thing, it could be a winner.

12. Finally, of the upcoming King stuff, I’m most looking forward to the TV adaptation of King’s apocalyptic 1978 masterpiece, The Stand.

13. No cast or other details have been announced, but done right, the story of the end of the world and what comes next has the potential to be one of the greats, with a strong contemporary resonance in the Trump era through its malevolent villain Randall Flagg.

Doug’s Verdict: The next big King 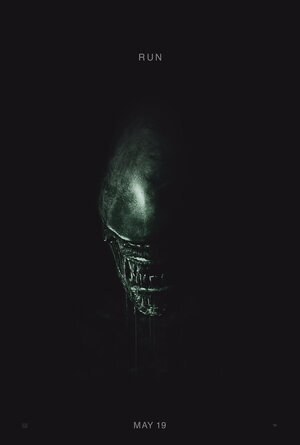 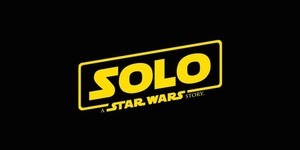 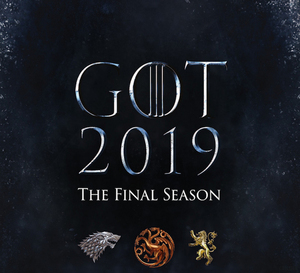 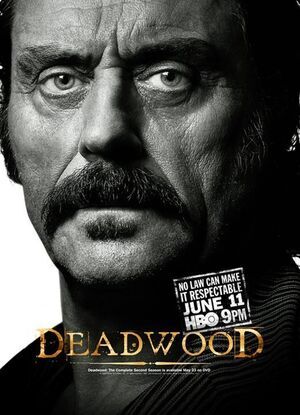