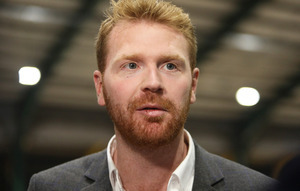 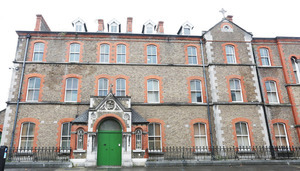 Dublin City Council Social Democrats led by Councillor Gary Gannon have secured agreement on the development of “a multipurpose site of conscience” at the former Magdalene Laundry on Seán McDermott Street.

“During my last term as a City Councillor, Dublin City Council stopped the sale of the last surviving Magdalene Laundry in State ownership…

I am immensely proud to say that as part of the Dublin Agreement, which will be Council policy for the next five years, we have secured an agreement on the development of a multipurpose site of conscience…

Work has already begun in listening to the views of survivors, their families and women’s groups to develop plans for the site that recognise the social, cultural and personal history that it symbolises.

“This opportunity allows us to repurpose this building into a physical space where future generations can touch the walls and know that what occurred in these institutions were not exaggerated.” 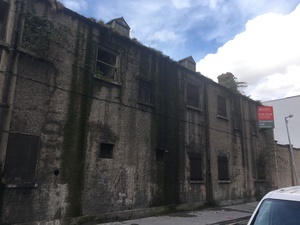 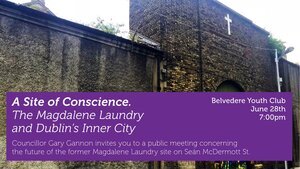 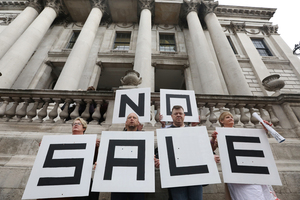 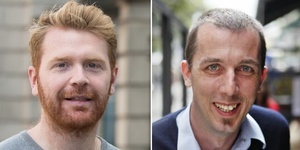 13 thoughts on “Saving A Site Of Conscience”