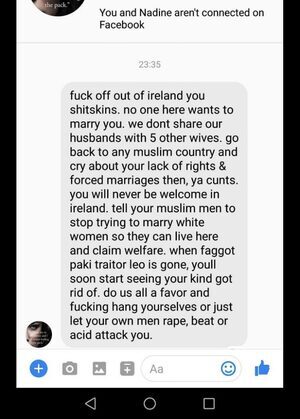 We received this message last night. The reason we are sharing this here is to show you the kind of stuff we have to deal with sometimes. This won’t bring us down, it only makes us stronger and pushes us to keep going. It is being dealt with by the Gardai #SayNoToRacism 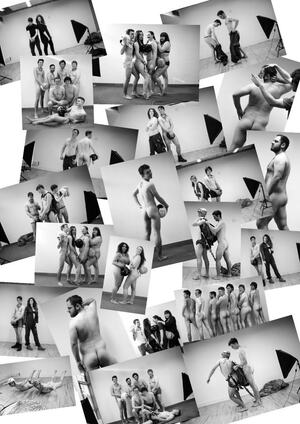 Stick It In Your Family Album 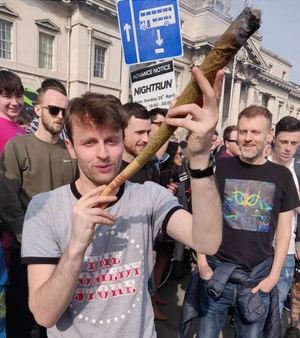 Bit Of A Caution 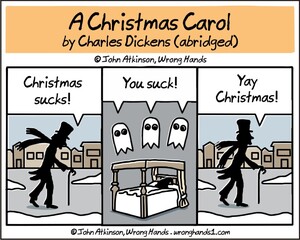 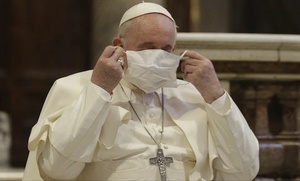