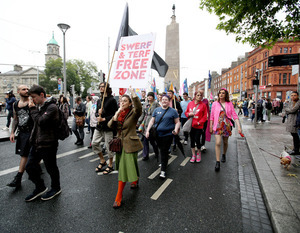 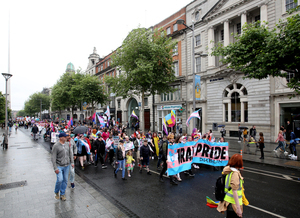 Scenes from Ireland’s second Trans Pride march celebrating the Irish trans community and highlighting “the ongoing struggles that trans people have to deal with throughout the country.”