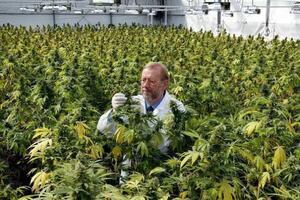 This week we are going take a look at the UK. and GW Pharma, whose controversial chairman is Geoffrey Guy, we will start with a few highlights from an interview Guy did with Pharma Board Room.

‘Through being part of the EU, the UK with all its capabilities, is tied down by Brussels. As long as it can break free, the UK faces a couple of decades of unbridled prosperity.

As a nation the UK is very industrious and very pragmatic; we can deal with change far better than most of the large European countries who are restricted by their institutional approach.’

GW Pharma in other news announced the cancellation of its London market listing, yet retaining its Nasdaq listing in order to ‘simplify trading and cut expenses of dual listing’.

They have opened offices in California, relocating Justin Gover the CEO since its founding to run the company from its US Headquarters, most recent capital has been all raised in the US.

To use a quote from Guy’s rather bullish Brexit interview, are GW Pharma simply maneuvering according to circumstances, or are they effectively a US company?

It is widely believed that GW Pharma will be receiving an import license for Ireland.

One of the reasons – besides some great products  – is the presence of Tom Lynch of Elan fame on its board.

Tom is somewhat infamous for his involvement with Tony O’Brien from the HSE, it was a Lynch vehicle Evofem that O’Brien became a director of while still director general of the HSE .

GW is probably best know for the involvement of Capital Group where Philip May is a relationship manager, they currently own about 25% the shares, this has resulted in accusations of hypocrisy regarding stalled government legislation for medical cannabis.

It’s also indicative of the size and potential in this space, the EU market has been estimated at 50 Billion medical by 2028 and 100 Billion full legislation.

Last week in a joint statement from London and Carlsband, California GW Pharma announced that CHMP has recommended approval of Epidiolex, CHMP prepares the European Medicines Agency (EMA)’s opinions on questions relating to the marketing of human medicines.

The FDA had approved Epidiolex in June 2018, it is expected the European Commission will now approve  for the first time, a plant derived cannabis medicine in its centralised procedure for approving medicines.

Late in 2018, the European Commission started a harmonising process on the legal framework for medical cannabis in all member states, it’s non binding but is a great first step.

The legal framework is currently different in each member state, further steps in this direction will benefit patients and the industry.

In the event of a hard Brexit, the current GMP certification by the certificating body in the UK for example may not be recognised in other member states, most of the recent activity in the UK cannabis space may simply end up for the domestic market.I n the US there is also currently no interstate commerce in cannabis, hemp yes.

In my opinion there is a strong probability that the UK to offset the shock of a hard Brexit, legalises both medical and recreational cannabis within 3-5 years.

GW Pharma will pivot its UK business to domestic, it’s effectively a US company now and that’s where it will be focusing its rapidly depleting cash and resources, burn baby burn.

For a good description of GW Pharma and its quite excellent products including Sativex, here is a investor presentation from May. The business plan is to dominate the children’s medical cannabis space, then tackle the elderly demographic with specifically developed medical cannabis products.

So in summary, it’s highly unlikely there will be any inward investment in the UK cannabis space except for domestic, GW Pharma is for all intent and purposes looking to the US and if it continues develop world class drugs, should be just fine.

With a hard Brexit,there are simply too many more attractive locations in Europe for major international companies to locate growing, extraction facilities. Tilray  who recently exported some oil to the UK had chosen Portugal, Canopy Spain, Aurora Germany.

Ireland has been unable to develop any coherent strategy or plan for patients or international cannabis companies, who are actively locating multi million operations in other EU countries.

FG and the minister are on track to blow a once in a lifetime opportunity to position Ireland as a leader in a fast growing,job creating capital intense green industry, with a potential 100 Billion market and the UK. on its knees.

From the patients perspective, a recent House Commons report summarized it well.

‘The plight of children affected by intractable epilepsy and the efforts of the families of Alfie Dingley and Billy Caldwell to access to medicinal cannabis led to a change in Government policy.

In November 2018 medicinal cannabis was changed from Schedule 1 to Schedule 2 of the Misuse of Drugs Regulation 2001, allowing specialist doctors to prescribe it and for products to be available for further research to be conducted.

This rescheduling was widely welcomed but there was a failure to communicate what this would mean in practice for the availability of medicinal cannabis.

Expectations were raised that these products would become widely available and there needs to be far clearer communication that this is not the case.Very few prescriptions have been issued for medicinal cannabis since the rescheduling… 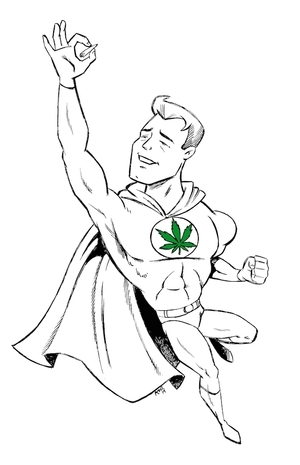 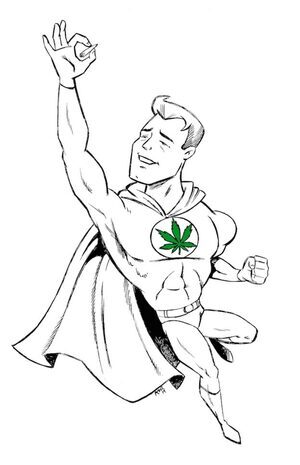 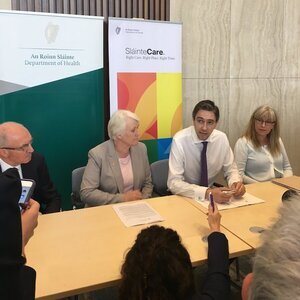