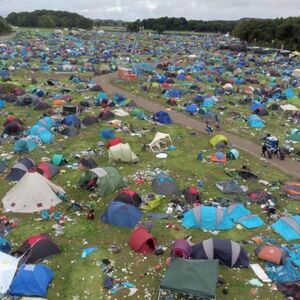 Mr [Melvin] Benn, the chief executive of Festival Republic, which runs the Electric Picnic, said the issue of abandoned tents is a societal one.

Mr Benn suggested some people were under the impression that the tents are recycled for charity, but only a “tiny percentage” are suitable.

…“We are trying to encourage people to do the right thing,” he said. “Our ideal is that we would have to pick up hardly any rubbish. I don’t think a lot of people are getting the connection between them supporting Extinction Rebellion as a point of principle and picking their tent up. They can’t think they are doing the right thing.”

Previously: A Picnic Without Plastic?

The Electric Picnic In 2013 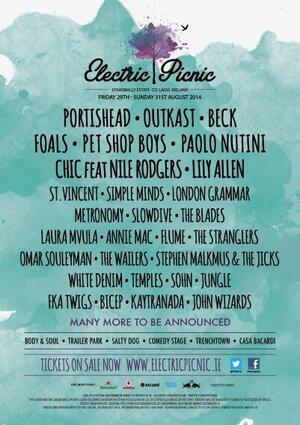 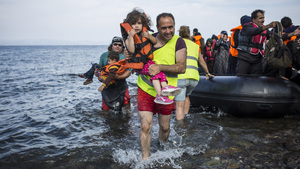 Going To The Picnic? 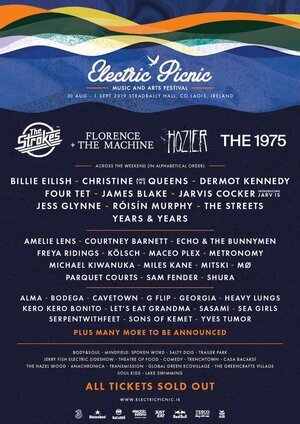