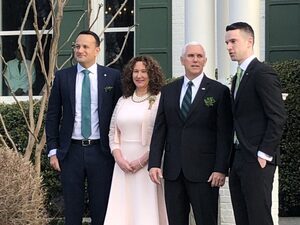 They Comb Over Here…