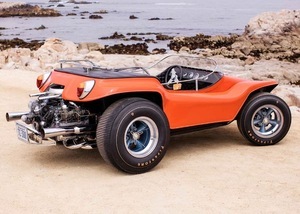 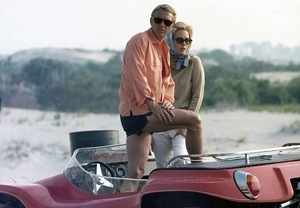 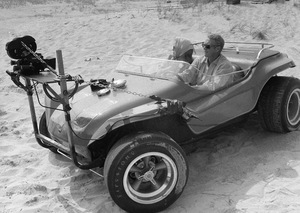 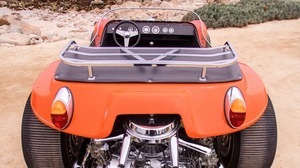 Behold: the Thomas Crown Affair Dune Buggy – which is to say, the actual Meyers Manx that Steve McQueen and Faye Dunaway raced along the beach in the 1968 film that made Dunaway a Hollywood A-lister and started the dune buggy craze (which still hasn’t abated).

The car that McQueen himself helped to design (a VW chassis with a flat-six 230bhp Chevrolet Corvair engine) comes up for auction next year. 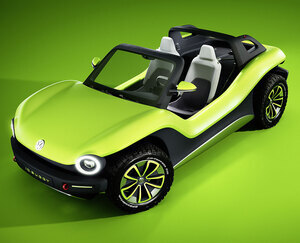