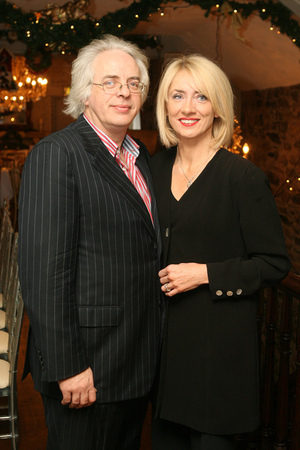 The victory for the couple over a vulture fund will mean the value of their home will be radically written down and they will repay what is left at a tracker mortgage rate of 1pc.

One legal source described it as “an unbelievable deal”.

Stick that in your Steinway.

43 thoughts on “Sure Where In The World Would You Get It?”