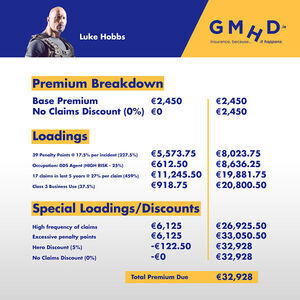 With Hobbs & Shaw, the latest movie in the Fast & Furious franchise, tearing it up at the box office, one of Ireland’s largest insurance brokers GMHD.ie has determined that The Rock’s character Luke Hobbs would be subject to an annual premium of €32,928 to be insured on Irish roads.

The whopping figure was derived based on a 2015 Ford Focus (costing €15,000) and took into account Hobbs’ reckless driving in the franchise…

The Fast And The Curious:  How Much Would It Cost To Insiure Hobbs On Irish Roads? (GMHD) 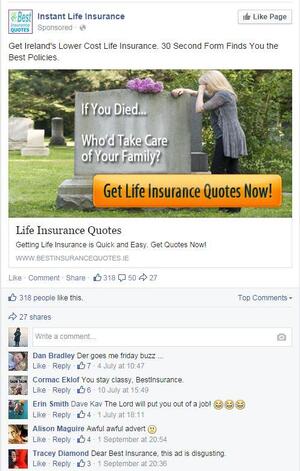 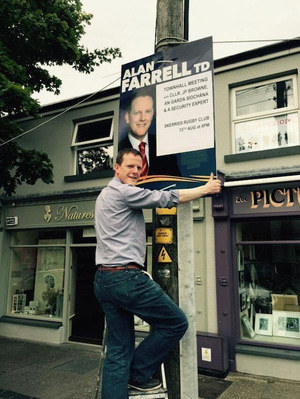