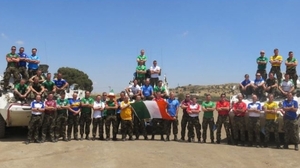 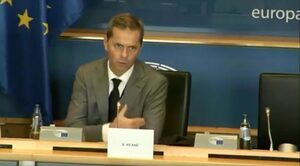 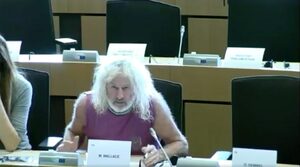 Irish UN peacekeepers in the Golan Heights; head of UN Liaison Office for Peace and Security Rory Keane; and South MEP Mick Wallace, speaking at a meeting of the Subcommittee on Security and Defence in Brussels on Monday

Irish Defence Forces have a proud record at Peacekeeping but the Irish Mission on illegally occupied #GolanHeights could be better used elsewhere. Irish Forces seem just a buffer to protect #Israel who ignore International law and bomb #Syria at will… pic.twitter.com/UKVqj3TAKE

What are Irish soldiers achieving in the Golan Heights? (RTE Brainstorm, May 2018) 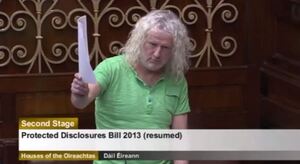 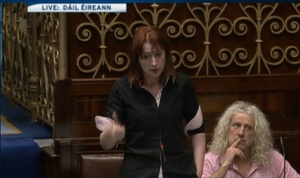