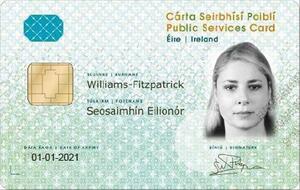 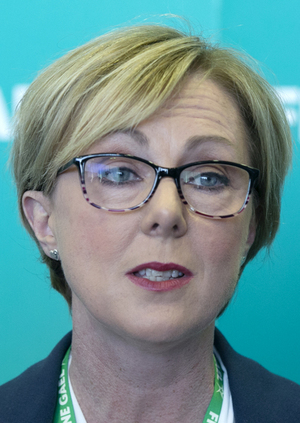 In refusing the request, the department cited five reasons, each of which has been disputed by [lawyer] Mr [TJ] McIntyre:

The report is exempt from Freedom of Information;

releasing it would have a significant adverse effect on the department’s management of operational matters;

the report’s findings are exempted under legal professional privilege;

releasing it would “impair” compliance with the Social Welfare Consolidation Act 2005;

and doing so would have a serious adverse effect on the ability of the Government to manage the financial interests of the State.

The Irish Examiner asked the department why it appeared to be contradicting Ms Doherty in refusing to release the report. The department “has outlined its reasoning for the decision”, said a spokesperson, adding the decision is open to appeal.

In her findings in the contentious report, Ms Dixon mandated that the department of Social Protection must delete 3.2m historical records held on cardholders, and stated that the processing of data using the PSC for state services other than welfare is unlawful. 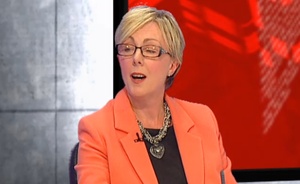 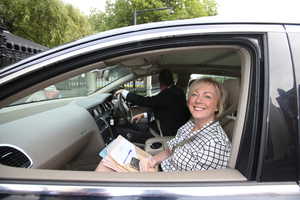 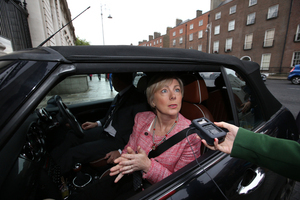 ‘This Is Clearly A Private Matter’ 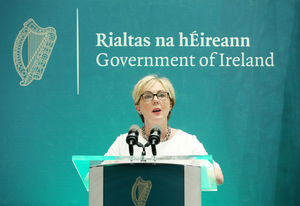 “I Don’t Want To Make Employers The Bad Guy”

24 thoughts on “‘Not In The Public Interest’”