In case you were wondering what happened to the @FAIreland shirt worn by James McClean against Gibraltar last June… Sinn Féin MEP @M_AndersonSF is currently wearing it at the European Parliament’s plenary session in Strasbourg pic.twitter.com/glhrbYIHRK

A former Belfast councillor who falsely referred to Republic of Ireland footballer James McClean as a “super Provo” is to pay out £63,000 (€71,000). 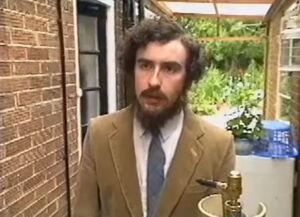 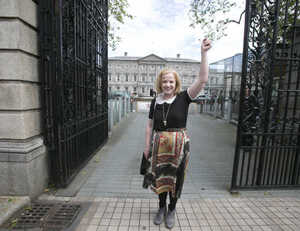 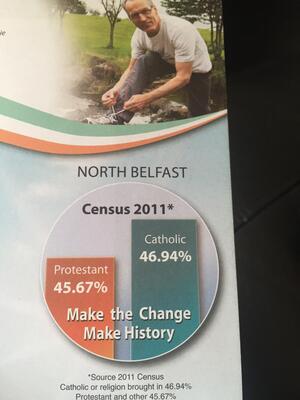