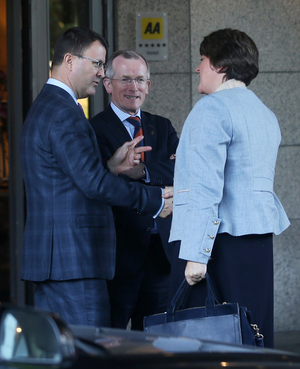 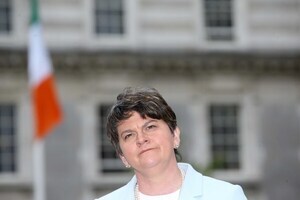 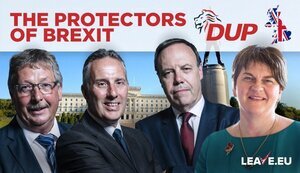 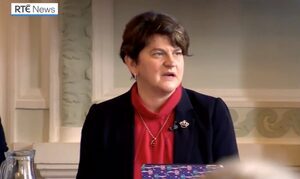 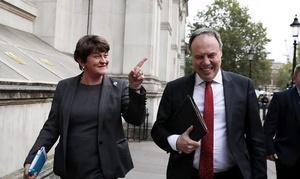 7 thoughts on “To The Letter”