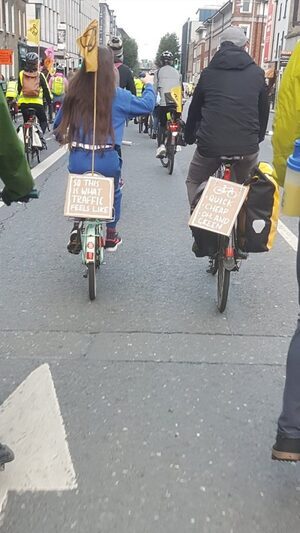 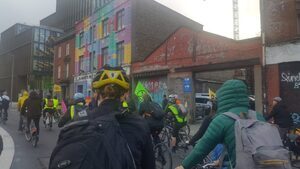 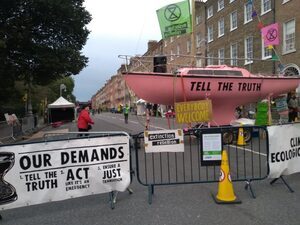 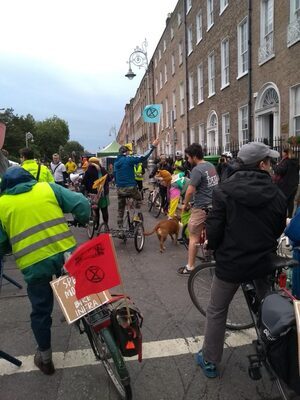 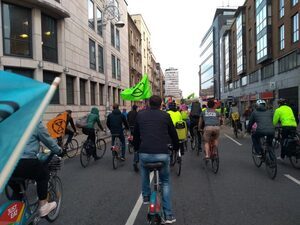 Sunshine On A Rainy Day

27 thoughts on “Meanwhile, Across Dublin City”