Garda passing out parade in Templemore in 2016

The Garda Representative Association (GRA) has called for a review of the “excessive” bleep tests used by An Garda Síochána as part of its fitness training for recruits.

The bleep test, which sees participants do a series of 20m shuttle runs between two points within a specified period of time, forms part of the force’s overall fitness test for trainees and probationers, which also includes press-ups, sit-ups and push/pull strength tests.

It is understood, according to a report first carried by The Star, that a garda was recently dismissed after failing the bleep test, while another 15 officers under probation were served with warnings after failing the test on two occasions.

Related: The Physical Test – Requirements for An Garda Síochana

How Did They Get Away With It For So Long? 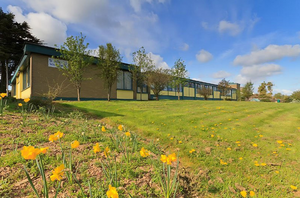 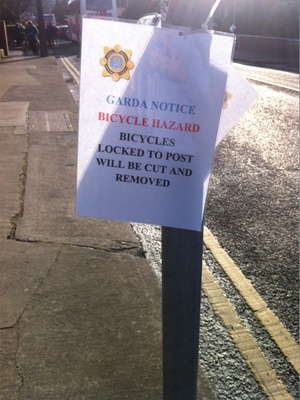 14 thoughts on “The Plump Blue Line”