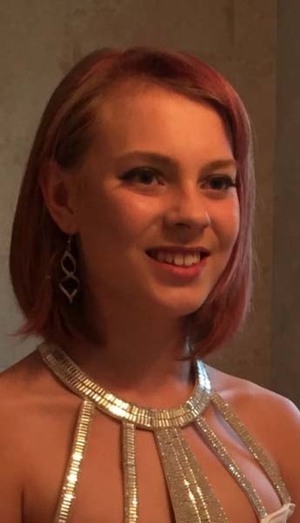 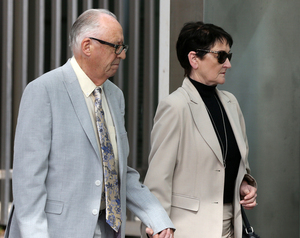 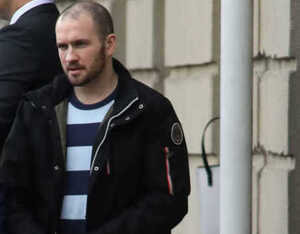 26 thoughts on “At The Central Criminal Court”