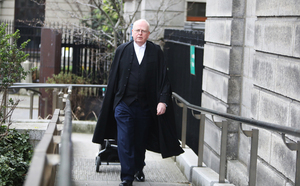 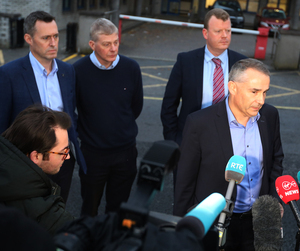 Mr McDowell mentioned that if one drives into Crossmaglen, Co Armagh, today, the town’s ‘sniper at work’ sign is still perched on a telephone pole.

“I think there has to be extremely heavy policing and surveillance and use of electronic counter measures, bugging, you name it. Tracing cars, you name it, tracing the use of phones, all of that has to be done very intensively.

“And I think that…again, I don’t want to be negative but there has been a  clear lapse in policing  on both sides of the border and there should have been a clear appreciation that this was going to escalate to the point that it has.

“And in any event, if it hadn’t escalated to the point that it has, it was still unacceptable.”

“That sign [in Crossmaglen] on the side of the road should have been removed by the gardai and the county council years ago. If I put up a sign in the middle of Ranelagh, giving out about Luas or something like that, it would be gone in ten seconds. 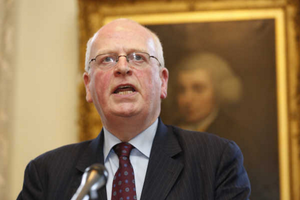 “We Deserve The Truth” 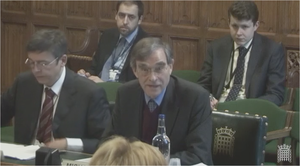 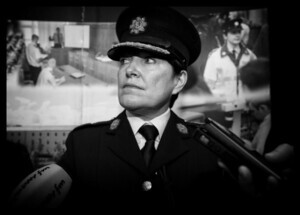 In The Name Of Guard, Go