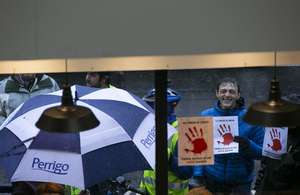 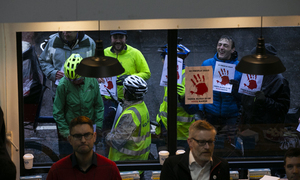 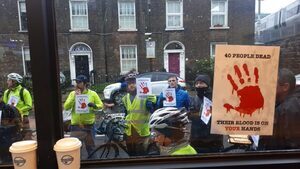 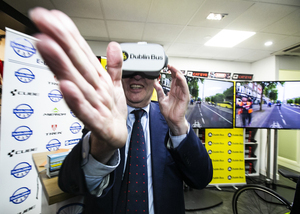 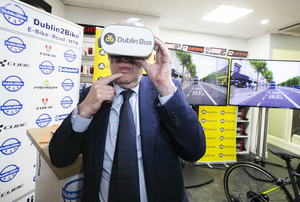 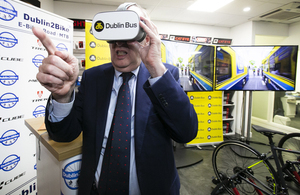 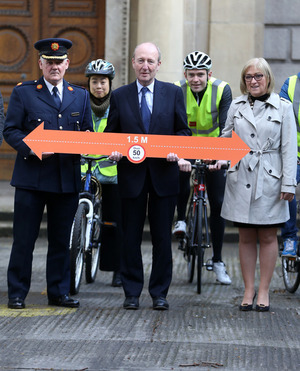 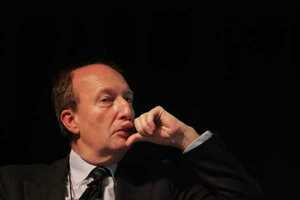 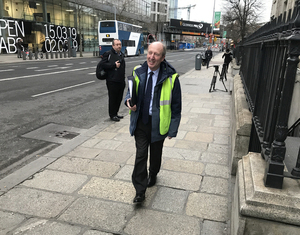 The Vest A Man Can Get 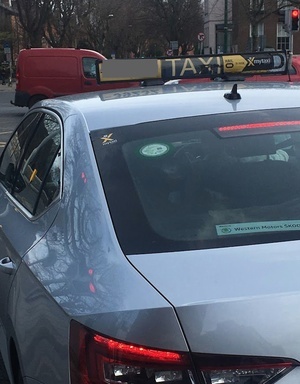 12 thoughts on “Blood On The Tracks”