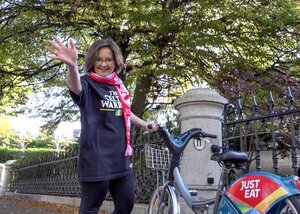 Watch this exciting video where our newly-appointed Ambassador Anna Sochańska talks about herself, her plans during her Irish posting as well as her hobbies and interests. Get to know the Ambassador and her homeland Poland a bit better! https://t.co/eD88pFLEiq pic.twitter.com/AGUZouAkcB

Questions by independent TD Noel Grealish about personal remittances sent from Ireland to countries both within and outside the EU have led to controversy in the Dáil. | https://t.co/JEA9BtWRmb pic.twitter.com/A3noowN7Xn

Comments by Independent TD Noel Grealish have been branded as “racist” after he told the Dáil that €10 billion has been sent abroad over the last eight years.

The Galway West TD told the Dáil that the money has been sent to countries such as Poland, Nigeria, the UK and France.

He asked if Revenue or the Department of Finance had anyway of tracking where this money was coming from.

Amid palpable tension in the Dáil chamber, Solidarity-PBP TD Ruth Coppinger said the question was an example of disgraceful racism. 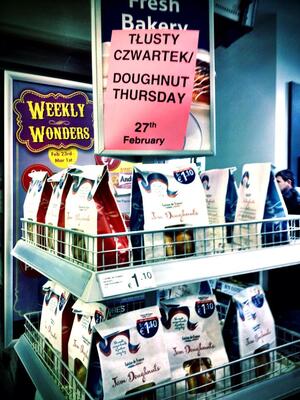 To Our Polish Readers 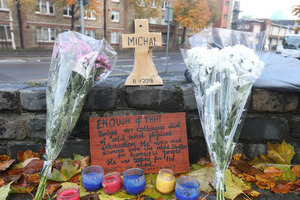