Was in the Sound Shop Drogheda yesterday looking for a music book for my daughter and look who popped up to say hello! 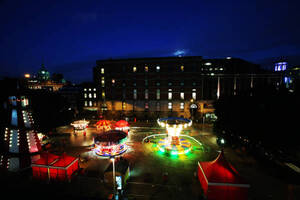