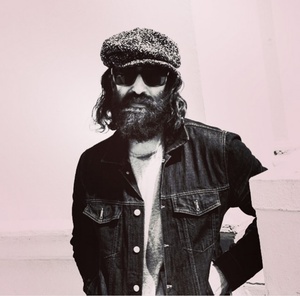 And now for the sound of the Deep North.

Belfast Americana may sound like an oxymoron but that’s precisely what Pat Dam Smyth (top) serves up on the third single from his album The Last King, which was Nominated for a Northern Ireland Music Award.

Produced by Bad Seeds drummer Jim Sclavunos, the song has a light, floaty feel and would fit perfectly on a show like True Detective.

Pat does a lot of walking in the video.

Nick says: A ballad of Belfast. 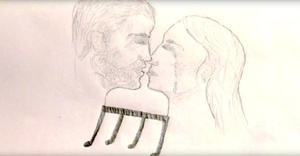