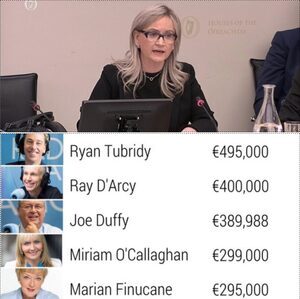 A number of well-placed sources have told the Irish Independent over recent days that the move has led to ructions in Montrose.

“It’s a terrible betrayal,” said one, who added that the motion was driven by “populism and panic”.

Another described the atmosphere as “warlike” because those targeted are expected to work side by side with colleagues who see them as overpaid.

One presenter said: “The top 10 are also, as you know, just 1pc of the cost of RTÉ yet we are getting all the attack.”

… a sub branch of the NUJ passed the motion calling for much deeper cuts to the “exorbitant salaries”.

…A number of RTÉ stars are NUJ members and there is a belief that union rules have been breached.

The organisation’s rulebook states that members are expected to treat other members with “consideration and respect and not to take action which threatens their livelihoods and/or working conditions”. 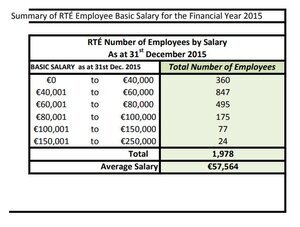 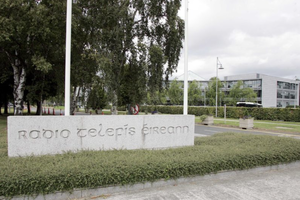 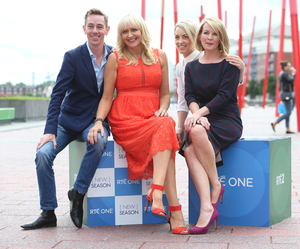 When The Party’s Over