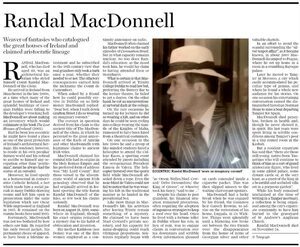 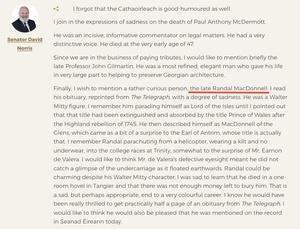 27 thoughts on “Weaver Of Evil”