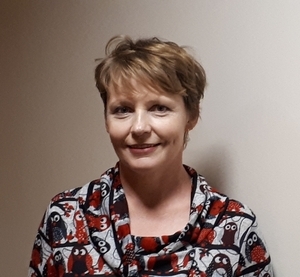 Ode To The Y Chromosome

Picture a sun the size of a crumb
Bright yellow, translucent, the sphere of the ovum
In its nucleus heart are strings strung with beads
Making 23 chromosomes carrying coding for genes

A wriggly sperm reaches the egg, breaches its skin
It’s also carrying 23 strings
Their contents combine, a cocktail shake, a cellular fusion
A throw of the dice landing code for a human

You are only present in roughly half the population
And exist as the result of an ancient mutation
The 23rd pair is where you reside
Y do I love you, Y oh Y

Instead you’re mismatched with the magnificent X
And in germ cells you’re in sperm cells, never in eggs
If you were paired with just a Y the cell couldn’t survive
But your pairing with the X means you can’t recombine

That Y can be traced to Africa, to scientific Adam
And every generation since Adam has had ’em
But your roots go back further to our reptilian phase
When you split from the X and went separate ways

Back when we were reptiles our offspring were eggs
It was incubation temperature that determined our sex
But you underwent a mutation with the SRY gene accretion
And took control of sex control for no apparent evolutionary reason.

You’ve been around and evolving for 300,000,000 years
And now some are saying you’re about to disappear
I’m here with this ode, I’m defending your honour
Against those who’re predicting that you are a gonner.

It’s true you’re short and stubby, a third the size of the X
Under a microscope you’re bushy while the X is like a hedge
You’ve been shrinking as a result of hundreds of gene deletions
But your acquisition of the DAZ gene was relatively recent

It’s unfair the way you’re depicted as a joke in cartoons
You’re the only chromosome who is ever lampooned
No, you don’t have genes for TV channel flipping
for reading on the loo, loud farting or spitting

Some think your function is limited to the reproductive tract
But this idea is a fiction, it isn’t a fact
You’re in charge of spermatogenensis and you’ve cell-housekeeping genes
You play a role in the body’s health and susceptibility to disease

For example you’ve no hereditary protection against haemophilia or colour blindness
and your presence means a lesser chance of rheumatoid arthritis
The fertilized egg, the founding cell, is the printer for 10 trillion cells
With instructions for organ construction and for how they function as well

It’s not true that all humans share 99.9% of their genomes
That’s only true for those with the same 23rd pair of chromosomes
Bill Clinton’s code is 98.5% the same as a XY chimpanzee
That’s the same similarity he has to his XX wife Hillary 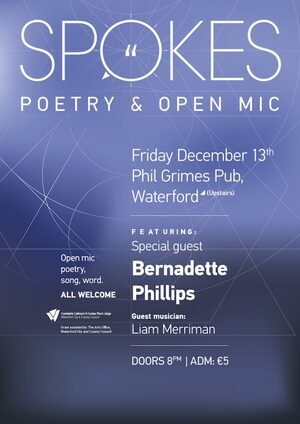 Colette will give the first live performance of Ode To The Y Chromosome at Spokes poetry and open mic at Phil Grimes, Waterford City, County Waterford at 8pm.

Previously: Colette Colfer: How Do I Know? 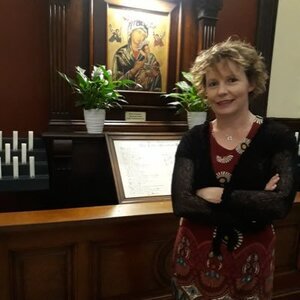 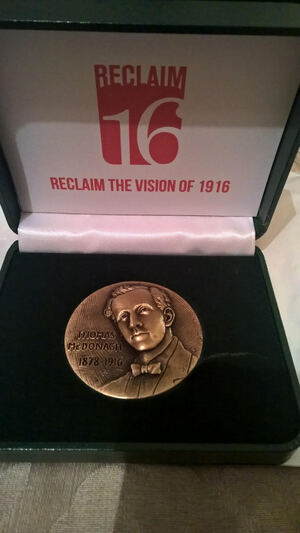 Can You Make Hope And History Rhyme? 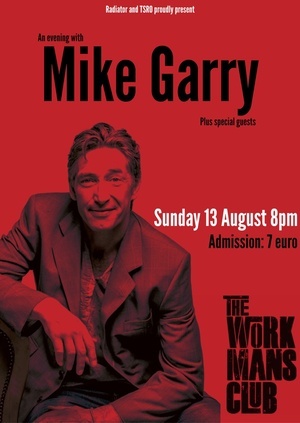 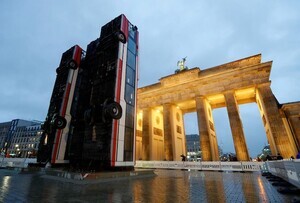 This City That Knows The Destruction Of Ours