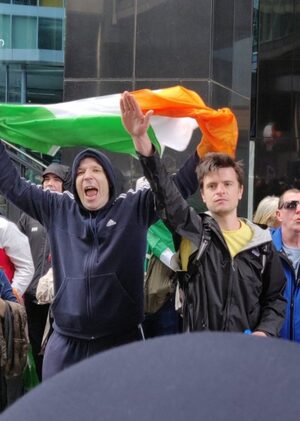 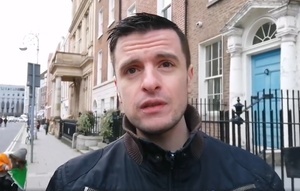 The man who made a Nazi Salute at a protest in Barrow Street last August (top) turned up on Saturday at the opposing rallies for peace and free speech respectively. 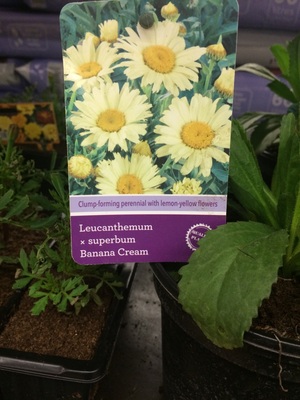