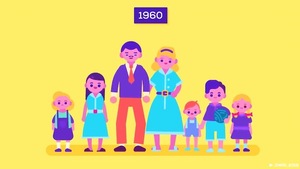 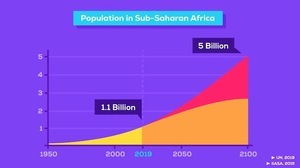 Contrary to previously apocalyptic predictions, the world’s population is actually expected to balance out at around 11 billion by the end of the century. But the big picture hides at last one alarming detail. In another fascinating animated essay, German educational design studio Kurzgesagt, explains:

Previously: An Antidote To Dissatisfaction 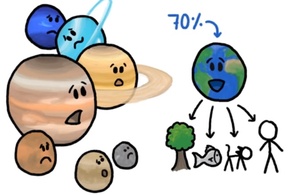 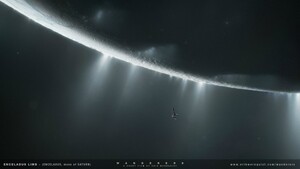 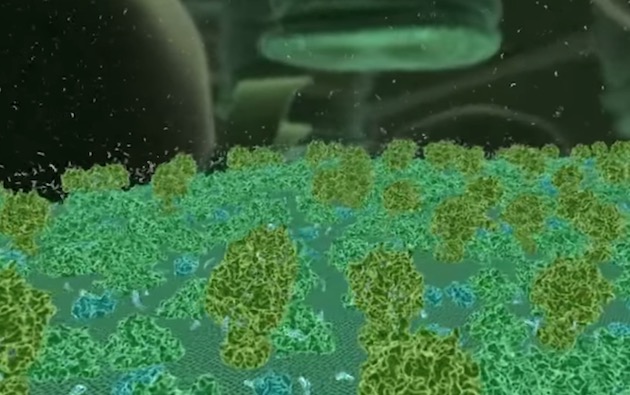 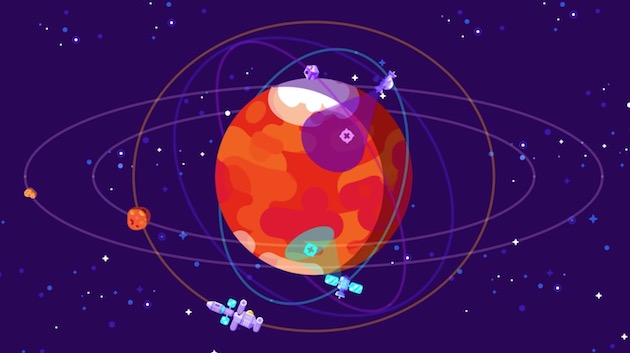