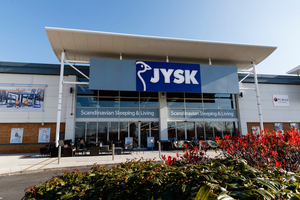 Danish interiors giant JYSK announce 7 new stores to open in Ireland in the first half of 2020.

The retailer is set to open 40 JYSK stores in Ireland over the next three to five years.

Following this, JYSK has its sights set on opening stores in Sligo, Carlow and Dublin, plus two stores in Cork city, during summer 2020. JYSK will create more than 70 full-time jobs with the opening of these new stores… 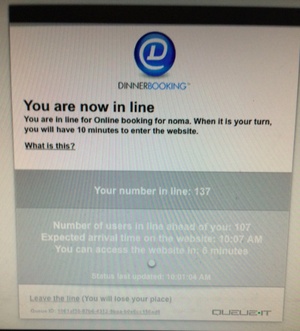 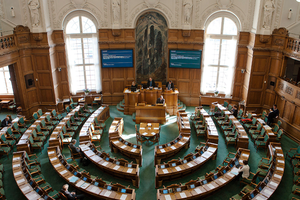 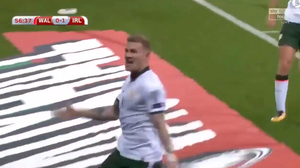 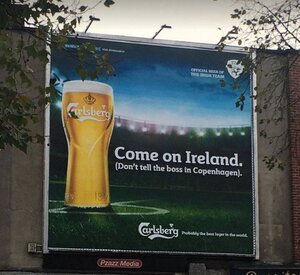