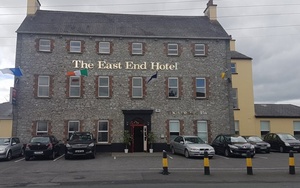 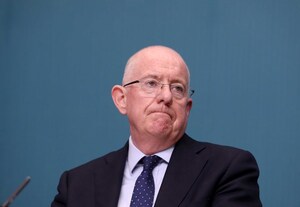 Further to the Department of Justice claiming at the weekend that a video showing ten beds in one room for asylum seekers living in a direct provision centre at the East End Hotel in Portarlington, Co Laois was staged – a claim the group Movement of Asylum Seekers in Ireland wholly rejected…

Yesterday Patrick O’Connell, of the Sunday World, tweeted a video from last October showing ten beds in one room in the same hotel.

Mr O’Connell explained that at the time the Department of Justice “verified” the situation and “asked for beds to be removed”.

Here is video of 10 bed room in East End Hotel @sundayworld sent to DOJ in October – DOJ verified & asked for beds to be removed – 8 people were sleeping in this room – video was also independently verified pre-print – can @DeptJusticeIRL explain saturday claim it was staged? pic.twitter.com/Y2iWmjpC5i

DOJ said in October: The room in some video footage (Room 17) with 10 beds is over 4,000 cubic feet therefore 10 persons in that room is compliant
… in order to further improve living conditions … Department has entered discussions to reduce the number of beds in that room.

Yesterday: “The More People You Have In A Centre, The More Money You Can Make” 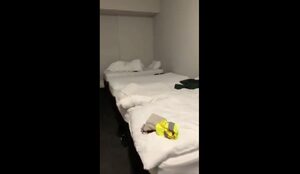 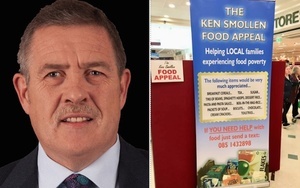 10 thoughts on “Get Off The Stage”