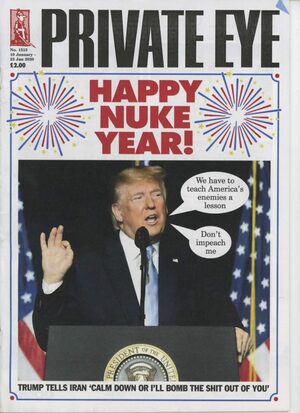 President Trump said Iran appears “to be standing down” after Tuesday night’s missile attack in Iraq and that “the American people should be extremely grateful and happy no Americans were harmed.”

Trump, in a nationally televised address from the White House, also announced a new round of what he termed “punishing economic sanctions” against the Tehran government. He also called on NATO to become more involved “in the Middle East process.” 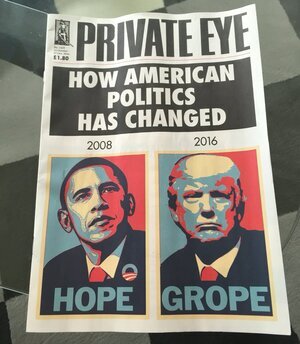 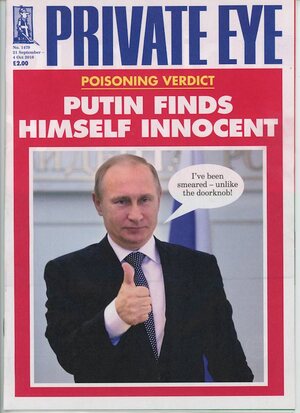 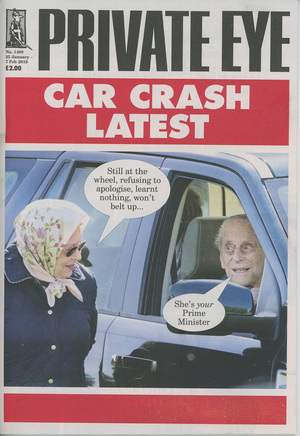 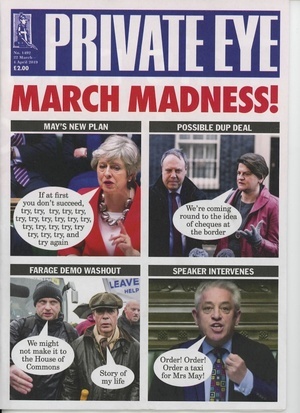