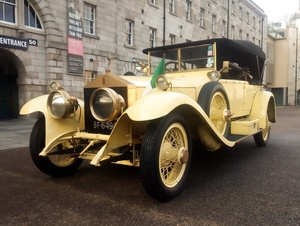 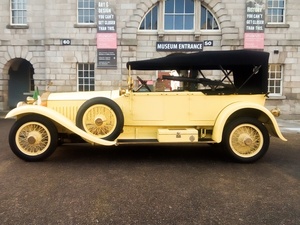 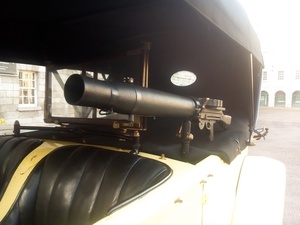 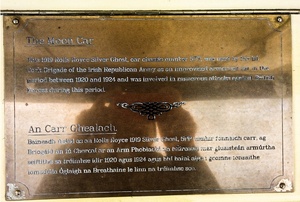 A yellow 1919 Rolls Royce, known as The Moon Car, used by the 1st Cork Brigade of the Irish Republican Army as an improvised armoured car between 1920 and 1924.

“It had just been donated by somebody. Don’t know who donated it. It’s taxed and comes with a machine gun.”

Related: The Story of the Moon Car (Death on the Pier) 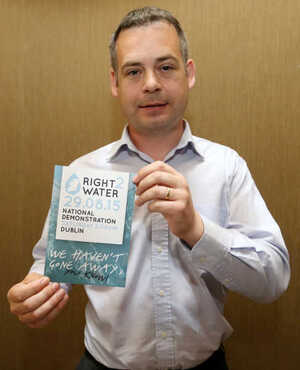 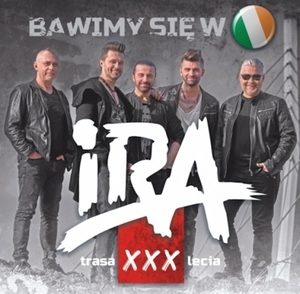 Putting The Band Back Together 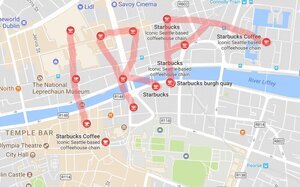 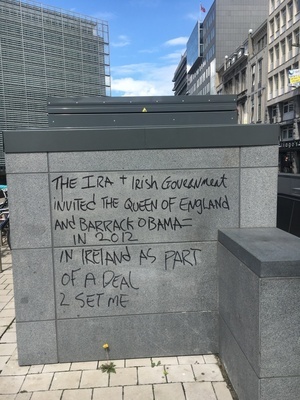 8 thoughts on “Dark Side Of The Moon Car”