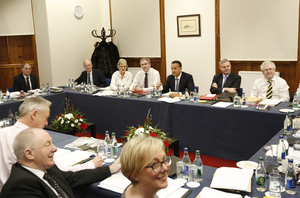 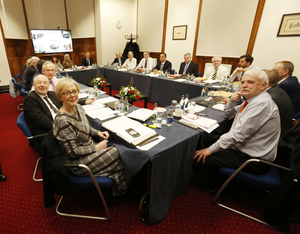 The Cabinet meets to discuss disability issues in the Dublin Bay North constituency of Finian McGrath (above foreground right), Minister of State for Disability Issues. 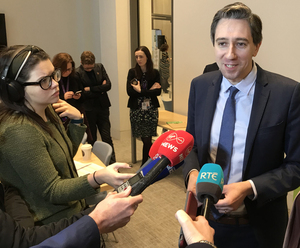 Minister for Health Simon Harris has said that Taoiseach Leo Varadkar and not an Independent TD will decide the timing of the next election.

Mr Harris was speaking after Rural Independent TD Michael Collins confirmed that he is seeking to table a no confidence motion in the Minister later this month…. 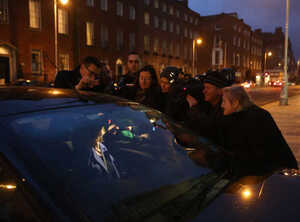 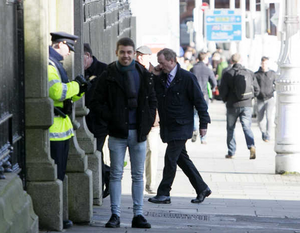 Down Dáil The Days 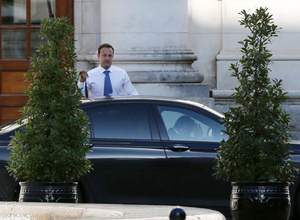 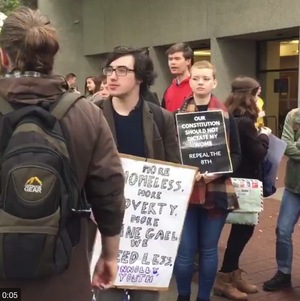