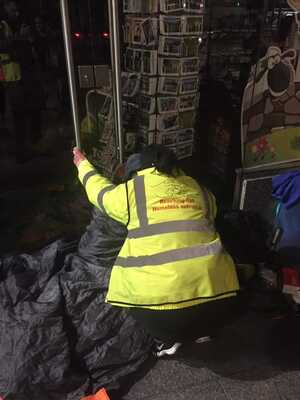 Three voluntary homeless outreach groups reportedly responded to the needs of an 81-year-old homeless woman who was “bedding down in a distressed state”.

Damien Farrell, of one of the groups who attended the woman D8HAC Altogether Now, writes:

“The woman is registered with the DRHE (Dublin Region Homeless Executive) homeless services and had been under hospital treatment.

“The woman has in the past experienced bullying and threatening behaviour in DRHE-registered hostels and was discharged from hospital into homelessness, apparently despite DRHE-registered key workers engaging with her during her hospital treatment.

“The occurance of hospital patient discharges into homelessness knowingly is far too common, as too is the failings of DRHE-registered services to establish and maintain a link of continuity between homeless services, hospital management and homeless patients or attendees.

“We call upon the Dublin Region Homeless Executive to examine this particular case as an example of a serious lapse in duty of care and to implement an immediate protocal across all associated services that will address the matter of people being discharged from hospital treatment into homelessness.

“We would also like to recognoise the efforts and work carried out by Housing First and Parkgate Hall in this particular case.” 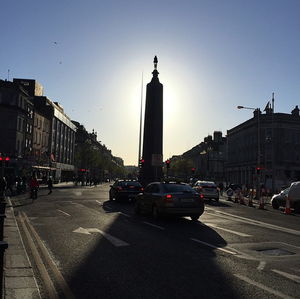 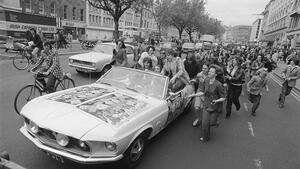 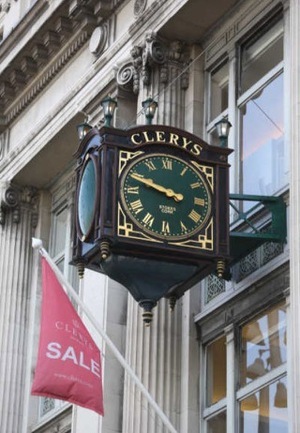 Over The Clerys Clock 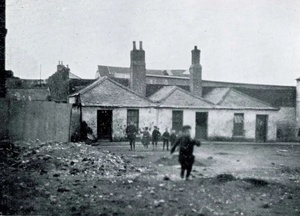 ‘The Prey Of Every Kind Of Wickedness’

6 thoughts on “Hospital To Homelessness At 81”