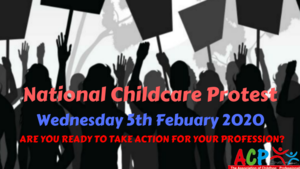 “This lunchtime the Early Years Alliance has announced that it will be holding a national protest march involving what they say are thousands of educators, providers and parents, demanding a sustainable solution to what they say is the worsening childcare crisis in the country.

“That protest is going to be held on Wednesday, the 5th of February. Among the calls that the protesters say will be for the development of a funding model that supports affordable and accessible childcare for parents and the introduction of the living wage for all workers in the sector in 2020.”

“We are calling on all those concerned by the worsening childcare crisis to join us on Wednesday 5th February to say enough is enough.”

“We are educators and need to be paid accordingly. The reason the insurance hike in the sector has hit us so hard, is because we are paid so little in the first place. The ECCE grant pays us €4.60 an hour, we only get paid for three hours a day. Sustainability is a real issue for providers”.

“However, the current Government funding model for the sector is making it impossible to achieve this. Despite qualifications and hard work, early years educators earn just €11.45 [an hour] on average, well below the living wage.

“The majority are struggling to make ends meet and will be unable to stay in their profession if things don’t change. That’s why we are calling for the introduction of the Living Wage in 2020 as the first step towards professional pay scales.” 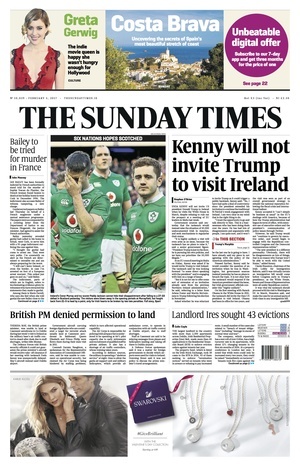 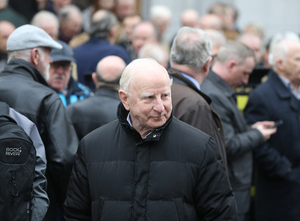 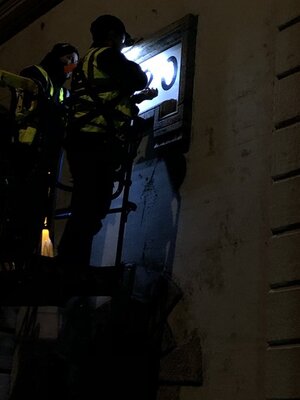 Stout With The Old 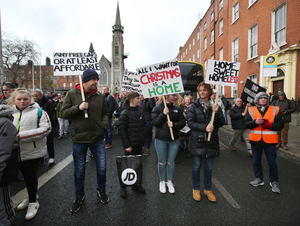