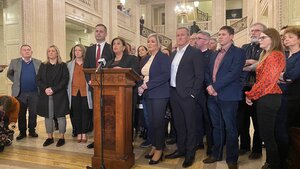 The Sinn Féin Ard Chomhairle has met today and decided to re-enter the power sharing institutions and nominate ministers to the Executive – @MaryLouMcDonald pic.twitter.com/9uckmurFeP

Now get back to work for pity’s sake. 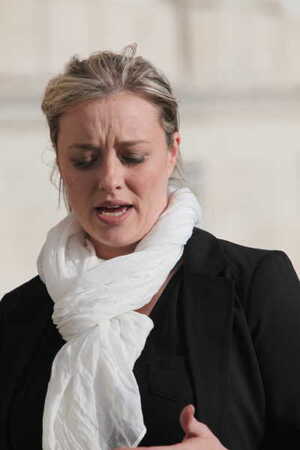