Stalwart Cork business, Finn’s Corner, is set to close its doors at the end of the month after 142 years of being in the Finn family.

At the helm of the successful enterprise is former international rugby legend, Moss Finn and his brother, Irish Angler, William Finn.

Speaking about the closure, Moss lamented the end of an era… 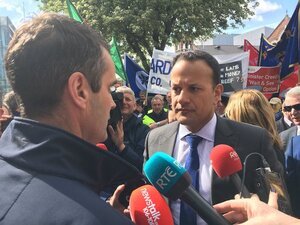 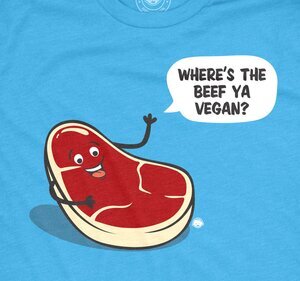