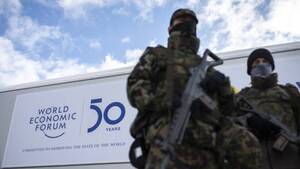 European commissioner for trade Phil Hogan has stepped in to address business leaders attending IDA Ireland’s annual dinner at Davos this week, as the Irish contingent at the World Economic Forum (WEF) is shaping up to be the smallest in recent times.

Taoiseach Leo Varadkar had been due to host the IDA dinner on Thursday for 40-50 international executives at the Swiss Alpine village, but this was cancelled last week as he called a general election for February 8th. Minister for Finance Paschal Donohoe also cancelled his planned appearance as the campaign got under way.

WEF regulars Bono and Denis O’Brien will also not be attending this year, according to their representatives.

A new report by Oxfam has found that Ireland has 17 billionaires – the fifth highest number of billionaires per capita in the world.

Oxfam launched the study ahead of the World Economic Forum in Davos which begins later today.

In its summary, Oxfam writes:

“Economic inequality is out of control. In 2019, the world’s billionaires, only 2,153 people, had more wealth than 4.6 billion people.

“This great divide is based on a flawed and sexist economic system that values the wealth of the privileged few, mostly men, more than the billions of hours of the most essential work – the unpaid and underpaid care work done primarily by women and girls around the world.” 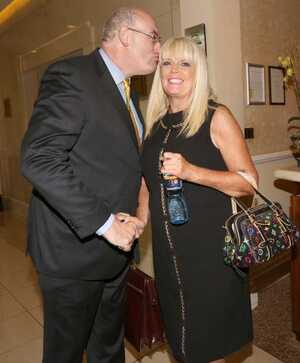