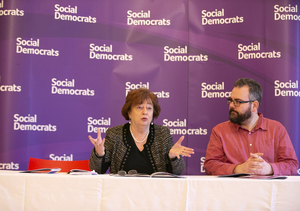 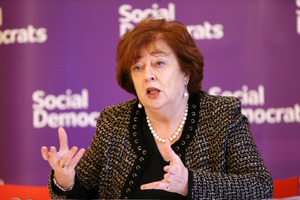 The establishment of an Electoral Commission, the introduction of an Oireachtas Commission vetting procedure for all senior appointments to public bodies,

Reform of the Ministers and Secretaries Act to make senior public servants accountable for their actions,

And a commitment to poverty-proof all legislative, policy, and budgetary decisions.

“Too often there is little if any accountability when wrongdoing is uncovered and that is why we believe that an Independent Anti-Corruption unit – with wide-ranging powers to investigate and prosecute is a necessary step which can not only help restore much-needed trust but also to put an end to the need for expensive and lengthy tribunals and commissions of investigation.”

We Can Build It

8 thoughts on “It’s So Crazy It Just Might Work”