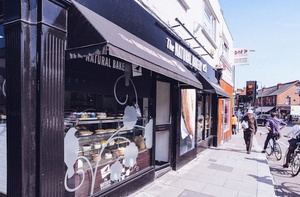 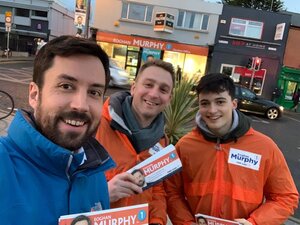 The latest edition of The Phoenix magazine reports that on the day the general election was announced, January 14, the Natural Bakery outlet in Ranelagh was closed.

The next day the former bakery became a campaign office for Housing Minister Eoghan Murphy.

According to Dublin City Council’s planning office, there is no record of any application for a change of use or the erection of large election signs.

Now, after various Ranelagh residents raised objections, the Planning Office’s enforcement squads are on the case.

Murphy may now have to make a belated planning application for retention of his pop-up office, although it is likely to shut its doors sometime in mid-February when the DBS ballot papers have been counted…..

Pic via Eoghan Murphy and The Phoenix 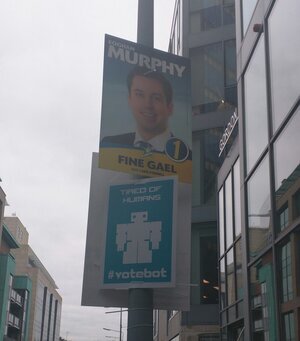