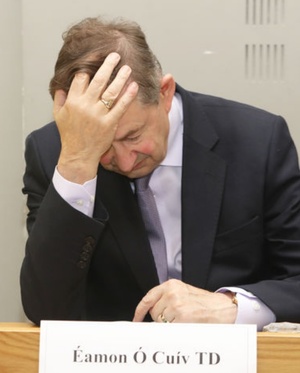 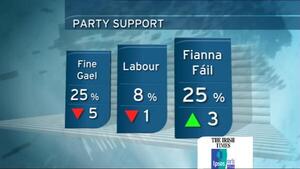 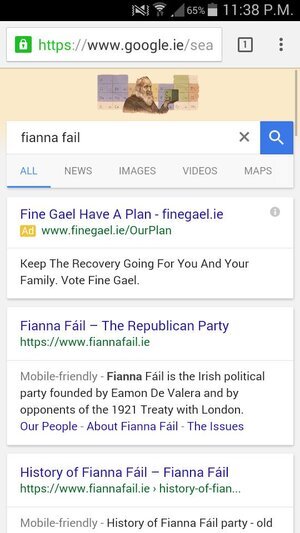 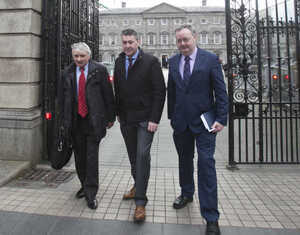 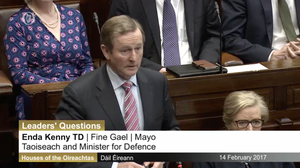 17 thoughts on “We’d Be Signing Our Own Death Warrant”